Freak Show. Today the mere mention of the words makes us cringe. To the Victorians, however, a freak show was a great way to seek entertainment for an afternoon.  (This post is a companion piece to Melina Druga’s WWI Trilogy, Angel of Mercy, Those Left Behind and Adjustment Year, available wherever eBooks are sold.)

Freak shows featured individuals who were considered abnormal in the eyes of polite society and included little people, the obese, people suffering from gigantism, the deformed, conjoined twins, and those with rare medical conditions. They also featured performers such as sword swallowers and fire eaters.

Freak shows began during the Renaissance, but were at their peak of popularity during the mid-Victorian era. The traveling shows attracted audiences who were curious and looking for diversions from their own lives.

These shows had horrible and outlandish names; one in London was called the Hall of Ugliness.

A showman introduced each act to the crowd.

Sadly, these shows probably were the only means of employment for “freaks” and prevented a life of homelessness.

As science came to explain most of the freaks’ physical peculiarities, the attitude toward freak shows changed, and by the 20th century, they were no longer a beloved form of entertainment. Instead, they were viewed as a means of exploitation, although the shows didn’t disappear altogether.  That didn’t happen until laws were passed, stopping them.

New shows developed. People paid to view mechanical figures or other oddities under glass. Performers were jugglers and magicians. Wax figures were displayed.

With the popularity of freak shows, came hoaxes. Conjoined twins, for example, were often two individuals wearing a costumes that made them look joined.

American P.T. Barnum, famous for the circus that bears his name, was king of the hoaxers, exhibiting several during the late 19th century.

Some of Barnum’s hoaxes include:

In the UK, Tom Norman was the most famous showman. Norman is the man who displayed Joseph Merrick, the Elephant Man, at his shop across from the hospital that changed Merrick’s life.

It makes you wonder whether freak-show viewers knew they were seeing special tricks or whether actually they believed what they saw.  Or could it be both — suspension of disbelief.

One thought on “Victorian Freak Shows: People Abnormal in the Eyes of Polite Society” 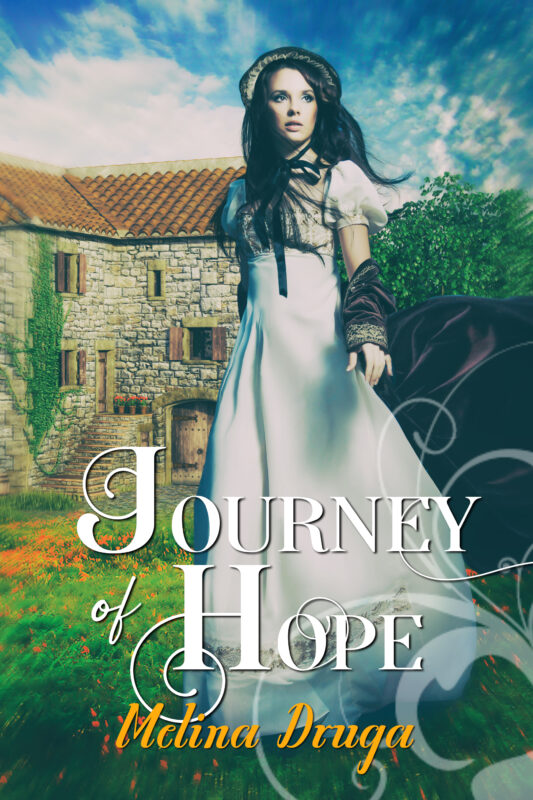 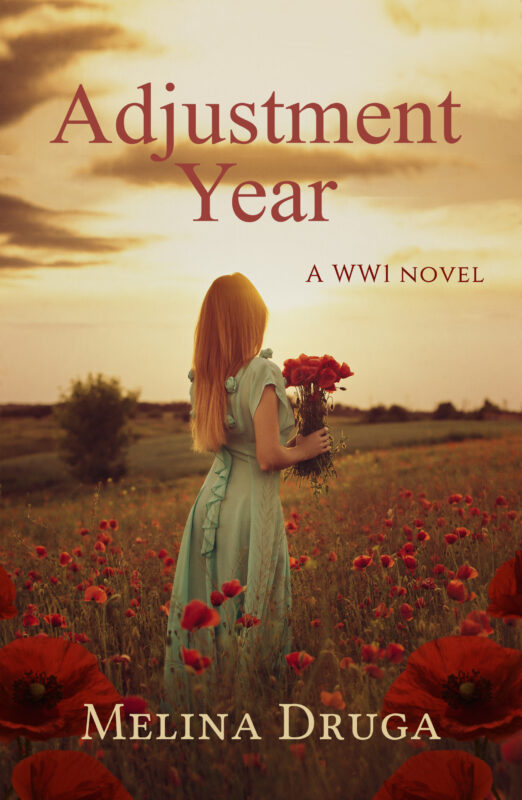